This shop has been compensated by #CollectiveBias, Inc. and its advertiser. All opinions are mine alone. #KefirCreations

I have a weakness for rice pudding, or any pudding really.. But the texture and cinnamon topping of rice pudding is what really gets me, it’s just so delicious. Considering that rice isn’t low carb and I have a passion for experimenting in the kitchen, I knew this was the project for me!

I originally tried making this recipe a few months ago but I tried using almond milk. The problem with almond milk was that it separated so I could see the liquid and bits of almonds.

It really didn’t taste right and looked even worse. But when I came across Kefir probiotic rich cultured milk smoothie at Winn-Dixie, I knew it would be the perfect fit. It has 12 live and active probiotic cultures that support the immune system and balance digestive health, or in other words,  make a happy and healthy tummy.

But my favorite part is that it’s totally gluten-free, 99% lactose-free and has no artificial sweeteners. But before you run to the store to buy it you might want to sign-up for their coupons, in hopes of getting a great discount on it or one of their other low carb friendly lines.

Sprinkle with Cinnamon, optional but it’s really not. Refrigerate. Enjoy. 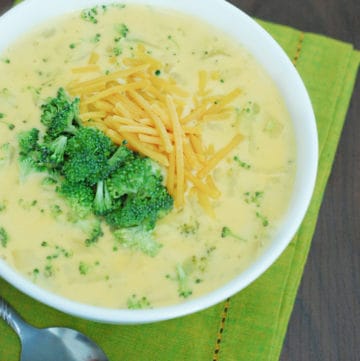 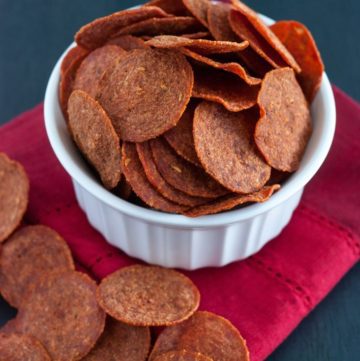 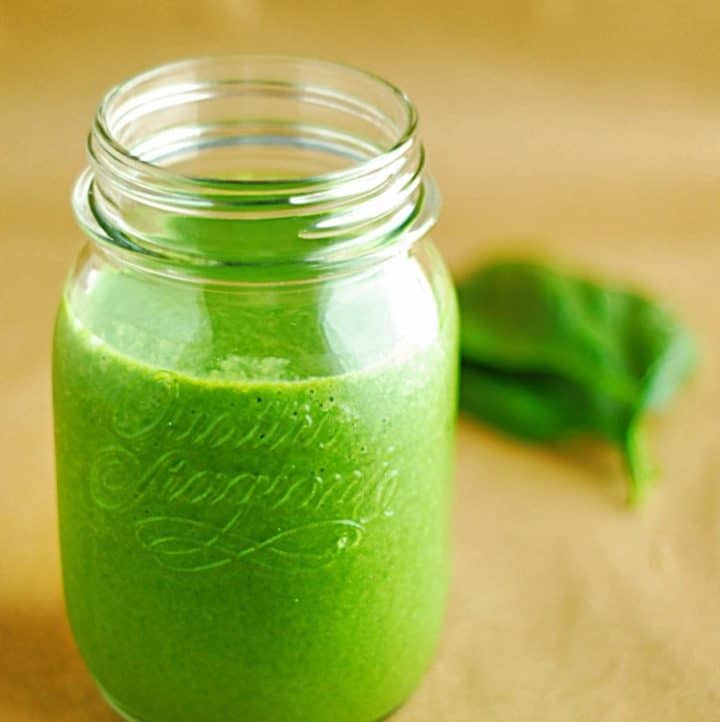 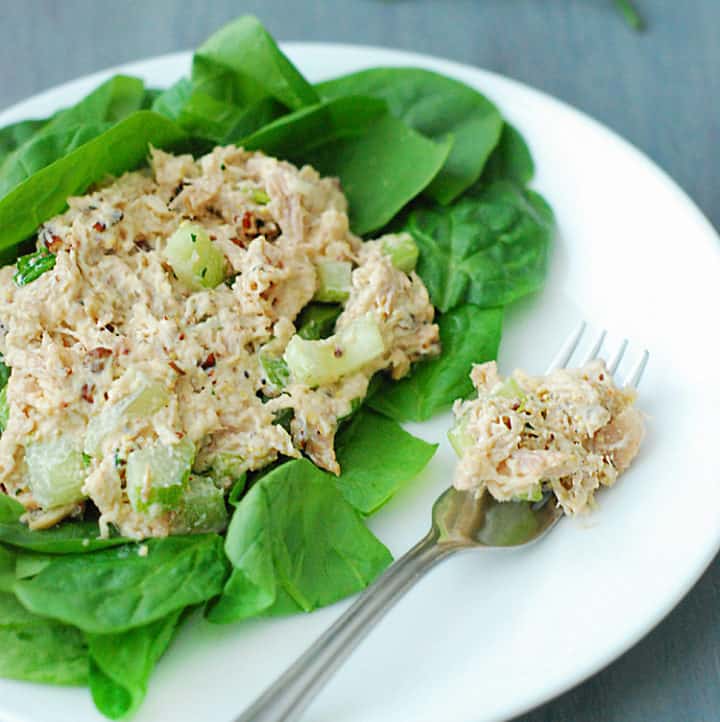